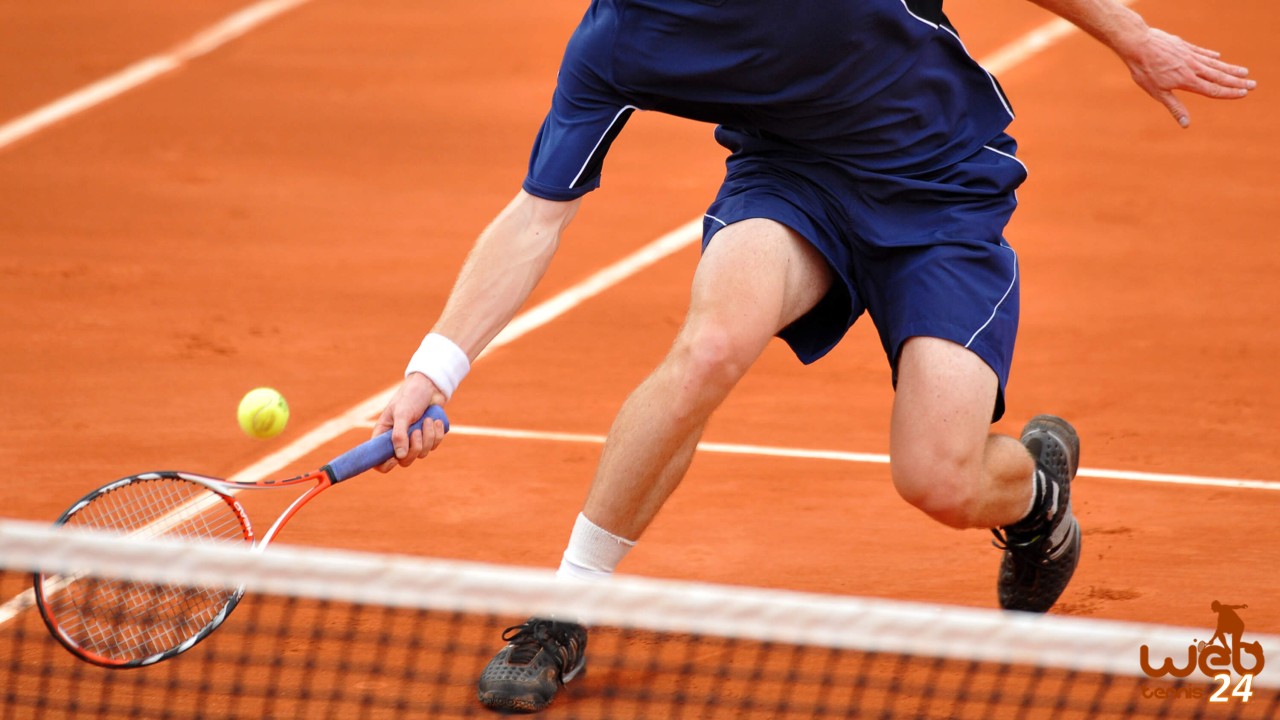 Last night (8 pm), I had a doubles match…
I knew two of the players very well but the third was a new guy, very tall (I’d say about 6’6″ at least), very powerful serve and groundstrokes, and overall… intimidating to play against.
But as an experienced player, I knew not to get impressed by him and just wait to see how he handles the competition.
Needless to say, the other two players (we were playing doubles) were all trying to show off from the warm-up by overhitting every ball.
I thought the whole scene was just silly.

The new tall player, even though he had impressive strokes, as I expected, he had some flaws that pretty much cost him all the 5 sets that he lost (it took us two hours and a half to complete the five sets).

His major flaw as a doubles player was not recognizing the advantage he had being tall – instead of coming up to the net when his partner served, he’d stay just behind the service line; sometimes even at the baseline. That was a huge mistake.
I was assuming he did not feel comfortable at the net; probably not trusting his reactions, reflexes… who knows?

Another problem he had was being overconfident with his powerful strokes. Most players who grow up to be taller among their peers tend to try to impress others with the power they can generate and therefore, build their game around hitting hard. If the ball goes in, it is a winner; if not…

– If you are a tall player… go up to the net. Even if your opponents manage to pass the ball by you, at least you’ll be a major obstacle for them to work around – thus putting pressure on your opponents.
– Hitting big and powerful serves should be backed up by a finishing shot. Let your partner know you expect them to pick up the blocked return or that you can move up to finish the point behind your powerful serve.
– Also, don’t play so far back even if you don’t have time to get up to the net; stay inside the baseline and find any opportunity to advance.
You are a lot more of a threat to your opponents closer to the net than away from it.