My Best Tip for a Good Serve Toss 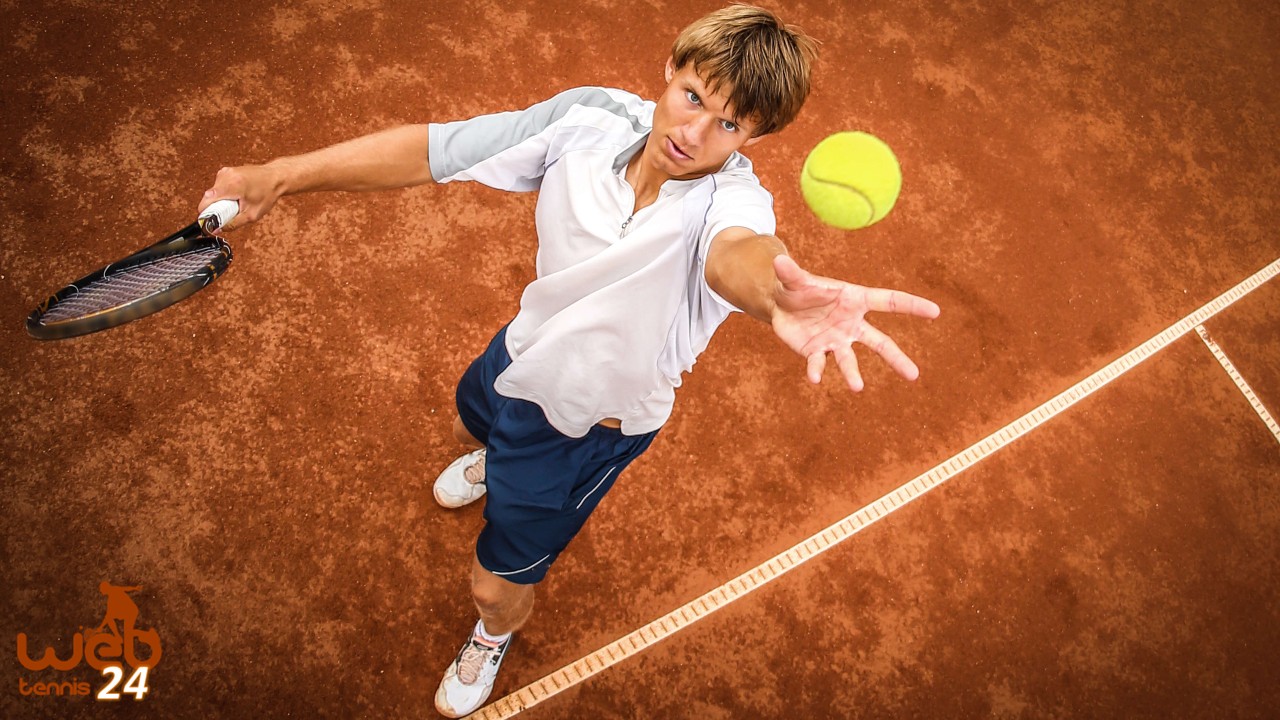 I’ve recently received an email from a tennis player asking me what would be the best tip I could give her to improve the serve toss.

While there are many tips you can get on the serve toss, it is well-known that a good serve depends on the quality of the toss.

I’ve found that the best way to consistently put the ball in the air for serve is to “lift” it while trying to impart as little spin on the ball as possible.

By doing that you will limit the amount of wrist and fingers action when releasing the ball.

And, to have a good balance while serving, keeping the tossing arm up longer (instead of letting it come down early) really makes a difference in your serve control and consistency.

Try these two tips and you’ll see a considerable improvement in your serve.