You vs Tennis Talent 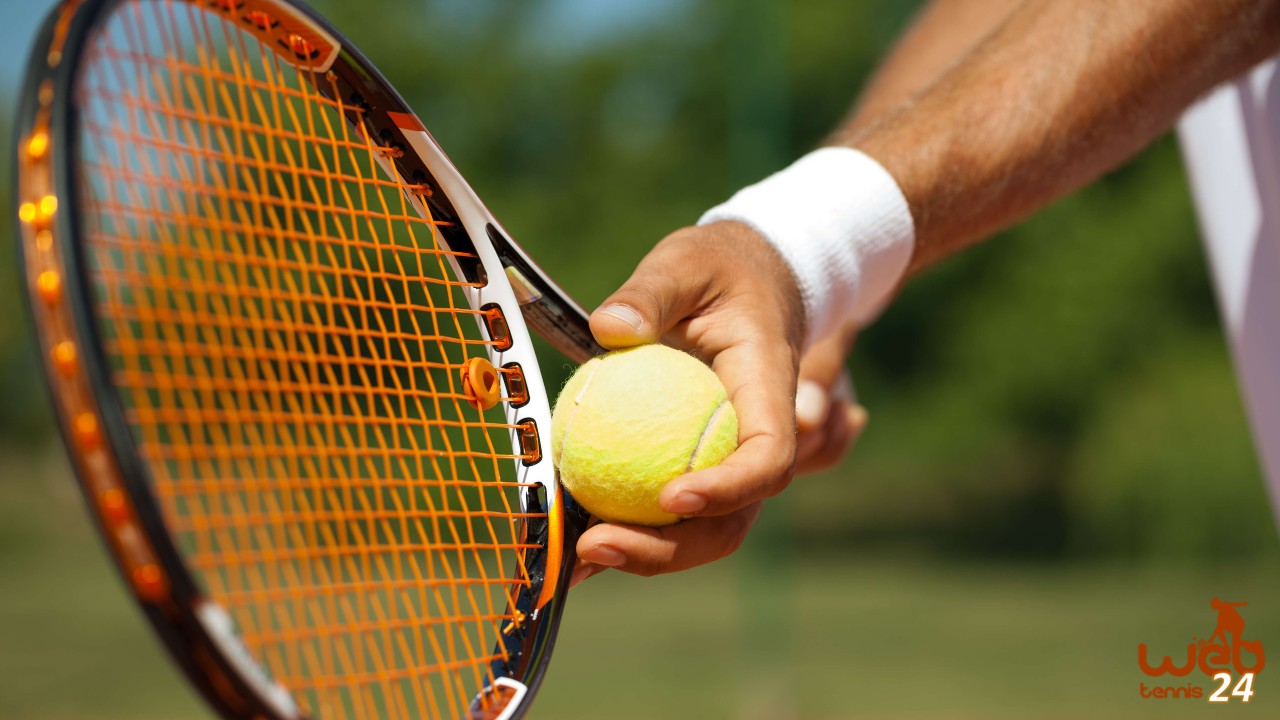 A couple of months ago I finished reading Nadal’s book, Rafa, and there was one statement he made that I have been thinking about ever since… He said that his sister and the rest of the family consider him as being far from coordinated and a terrible driver. Nadal, himself, admits that the only reason we see him move so well on the court is because he has been spending so much time doing these movements that they just became natural and easy.

This brings me to a subject I have always found fascinating – tennis talent.

Is there really talent that some people are born with?

Is talent a skill that we develop through meticulous repetition?

As I was growing up, I thought my brother had a talent for sports: he was faster and more coordinated than me. My father wanted to prove me wrong and showed me that hard work can triumph over talent. As a result, I did overcome my brother’s talent in the last tournament we played when we met in the final: I won due to the extra hours my father and I put in just to prove this theory.

Years later, I had the fortune to read two great books, Bounce (by Matthew Syed) and The Talent Code: Greatness Isn’t Born. It’s Grown. Here’s How (by Daniel Coyle), which explain in details and with concrete examples that talent is not something we are born with; instead it is something that we develop through thousands of hours of specific repetition.

That opened my eyes to the fact that all these geniuses we admire, in fact, were not born with talent. All of them have been very early practitioners in the field they eventually excelled in.

Take Nadal for example: he began tennis at the age of three under the supervision of his uncle Toni.
Mozart (in music), another genius, was actually introduced to music by his father (an experienced music teacher and composer) at a very early age of one.
Tiger Woods, introduced to golf by his father before the age of two, is another example of what we call genius.

All these people and many others that we look up to have excelled in their field not because they were “gifted” but because they have started their career at very early ages.

Researchers came up with a statistic that in order to achieve excellence in anything you must do two things:
1. begin practicing at a very early age,
2. spend over 10,000 hours / 10 years of specific practice in order to master it.

I personally agree with this research but as a parent of two girls I cannot help but notice that there are differences that people are born with: my younger daughter seems to be catching up with many things a lot easier as long as they are physical activities while my older daughter loves and excels in mental tasks: reading, math, etc.

I agree that we are born with a certain conformation in which our nervous system functions, but ultimately the talent is the result of one main process: specific repetition.

That being said, I believe that repetition can take us places that we don’t even see ourselves capable of.

Just like one of my fellow teaching pros once said to his student: “Ok, Mary, this is how you hit a one-handed backhand. From now on, all you have to do is repeat this 3,000 times and you’ll have a great backhand!”