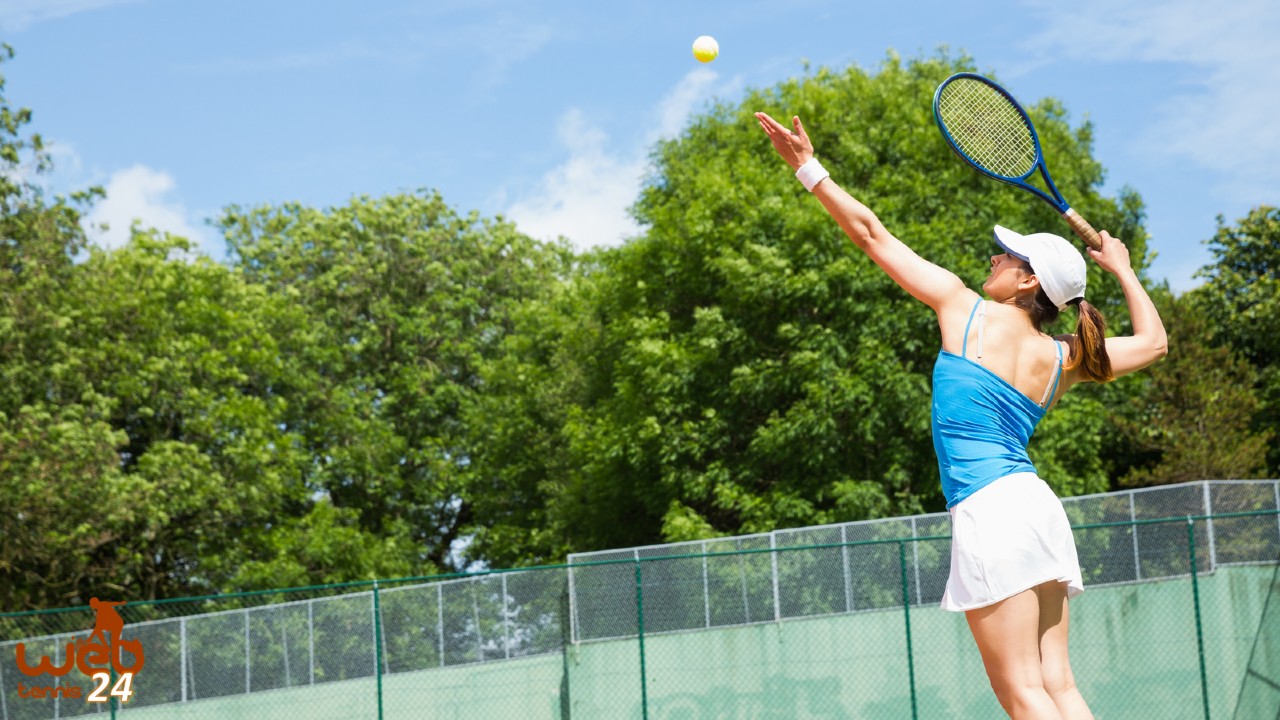 For many, the second serve is the shot that should just go into the proper service box and begin the point. But not for my students and me…
To give an example, I would like you to consider the following:
You just missed your first serve and now getting ready for the second one. How do you feel?
If you are like most players, then your first concern would be to get the ball in to deprive your opponent of a free point. But if you are ready to push it a little further and dare to be proactive, the second serve is really about these two main aspects:

The first aspect is quite obvious, but the second one is many times overlooked.

Now how do we make the second serve hard to attack?

With spin and depth!

Don’t just push the ball in, spin it! And spin it hard!
Consider the following: a ball being hit against a wall, flat and straight on, will come back in the same direction (more or less) from where it came; whereas a ball with spin will be carried in the direction the spin dictates.

The spin you impart on your second serve will make it more difficult for the returner to control and attack your served ball. This, associated with a deep placement into the service box, will give you the perfect combination to get you on a good start for a rally.
Now, if you add to the spin and depth the placement to your opponent’s weak side then that’s what I call the ultimate second serve. But I know that would be pushing the envelope too far for most players who read this article.

So, I’ll leave you with this thought: should you spend more time developing a good slice or topspin second serve?