How to Play Against a “Big” Server and Tall Net Player 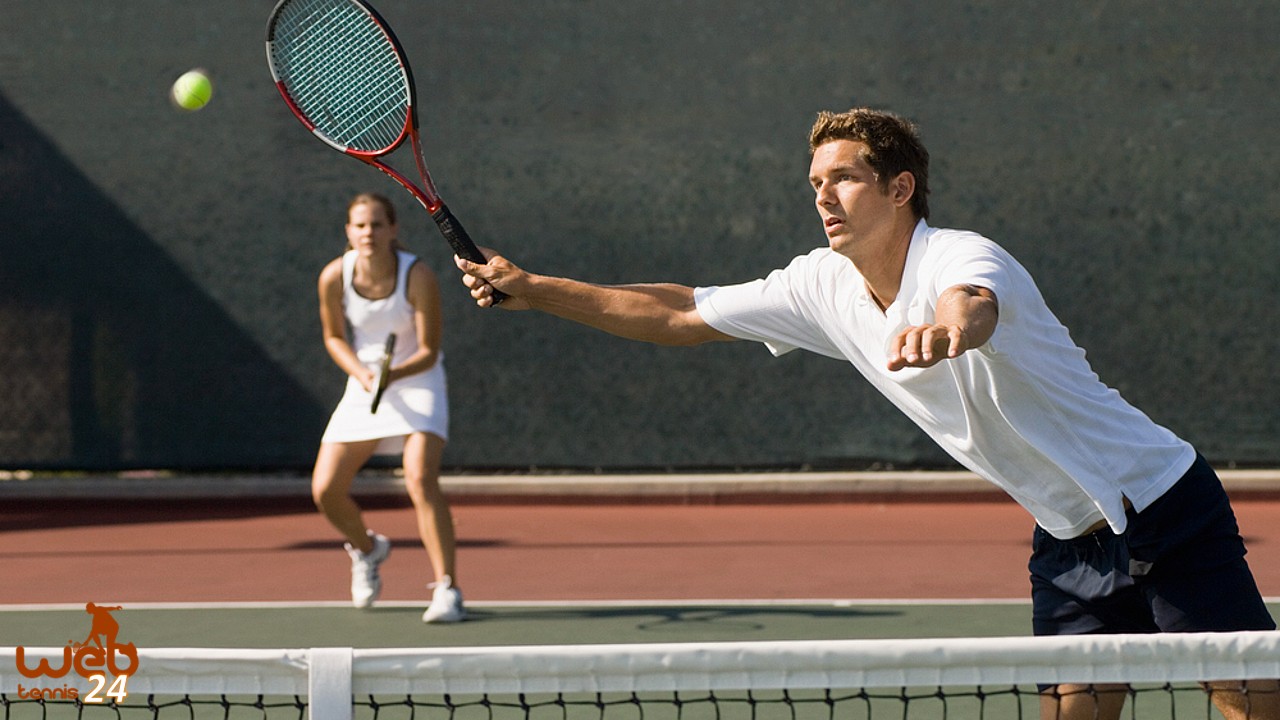 A few days ago I got an email from one of our subscribers who is a passionate doubles player. He had a dilemma: how should he return against an aggressive server and a tall player at the net?
Immediately I thought: tough question! In my opinion, this particular player has to face a perfect doubles team: a great server and a tall partner to pick up the weak return.

The thing is that most players would try their best to avoid the net player by hitting aggressive passive shots. That puts extra pressure and the percentage of missing the balls into the net or out is greater.

I would do the following:
– For doubles… I’d have my partner position just behind the service line and let them know that I’d return the serve right at the opposing net player (well, not all the time; just often enough to keep them from poaching and putting the pressure on).
– For singles… again, I’d try to hit the ball at my approaching opponent’s feet or hit the first ball right at them, hoping and waiting for my chance for a passing shot.