6 Tennis Tips to Improve Your Serve

Sometimes the little tricks can make a big difference in everything we do.
Below you’ll find 6 serve tennis tips that could greatly improve your technique, consistency and power. 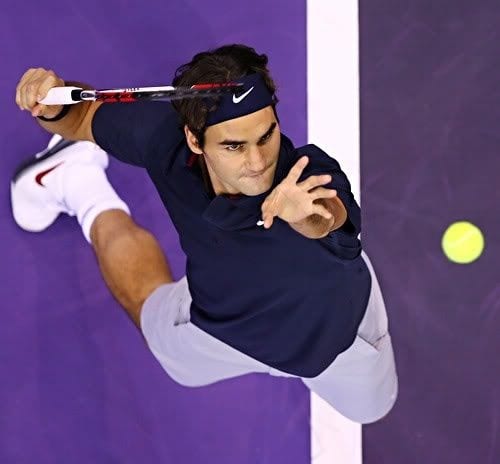 1. Keep Your Head Up
Often players tend to lower their chin through the serve swing because they want to see where the ball goes.
Try to resist temptation to do so; keep your head up during the serve. A still head helps you with balance and to clear the net easier.

2. Keep the Tossing Arm Up Longer
Extend the arm up as you release the ball and keep it there until you see the ball beginning to descend. This will help you have a good balance and body control.
It will increase your serve consistency tremendously!

3. Accelerate on Your Second Serve
Even though there is a lot of pressure to deliver the second serve you should not hit it slow and expose yourself to an attack from the returner.
Learn to deliver the second serve as hard as you do on the first one but add a lot more spin to it.
The slice or topspin will slow down the ball in the air and bring it into the court earlier.

4. Toss the Ball the Right Way
A good serve always begins with a good toss. One of the best tips on the toss would be to lift the ball up in the air with as little rotation as possible. If you visualise that, your arm will relax and your toss will improve.

5. Timing is Key
If your serve is inconsistent it could be most of the times because of your lack of rhythm.
I often help my students by telling them to count when serving:
– 1 as the ball goes up
– 2 when it reaches its peak
– 3 when it begins to come down
The ball should be swung at on 3.
If you have a low toss, then counting 1 when the ball goes up, then 2 as it begins to come down, helps (strike at 2!).

6. High Toss vs. Low Toss
Some players believe that tossing the ball higher gives them more time to load the body and as a result create more power. But they should consider that a higher toss will make the ball drop faster to the contact point which, as a result, will create more friction with the racquet strings. This friction can slow down the speed of the ball off of the racquet.
So would it mean that a low toss can be better? Depending of how low…
I recommend you toss the ball slightly higher than the maximum point you can reach with the tip of your racquet.
You want the ball to descent through the racquet window a little slower so that you avoid too much spin created by the friction of the ball and strings.

If you have enjoyed the above serve tennis tips check out Serve / Return of Serve Drills video section from WebTennis24 Training. 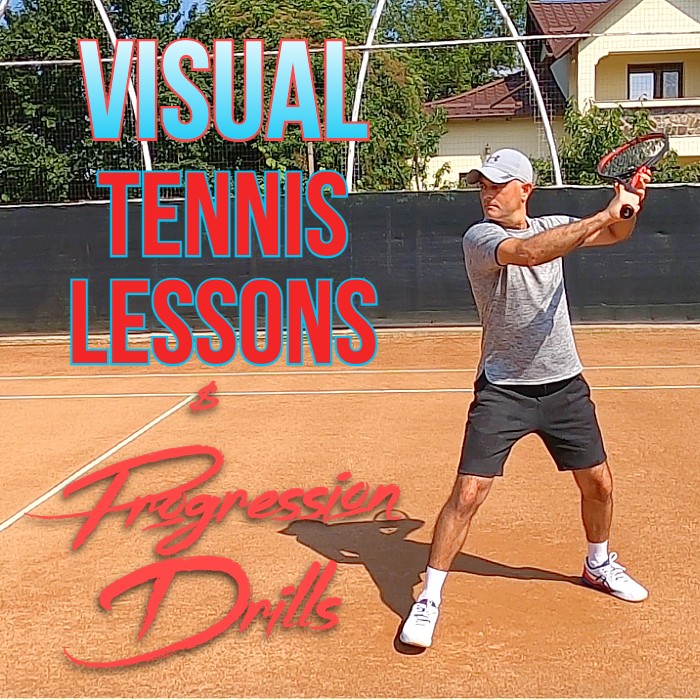 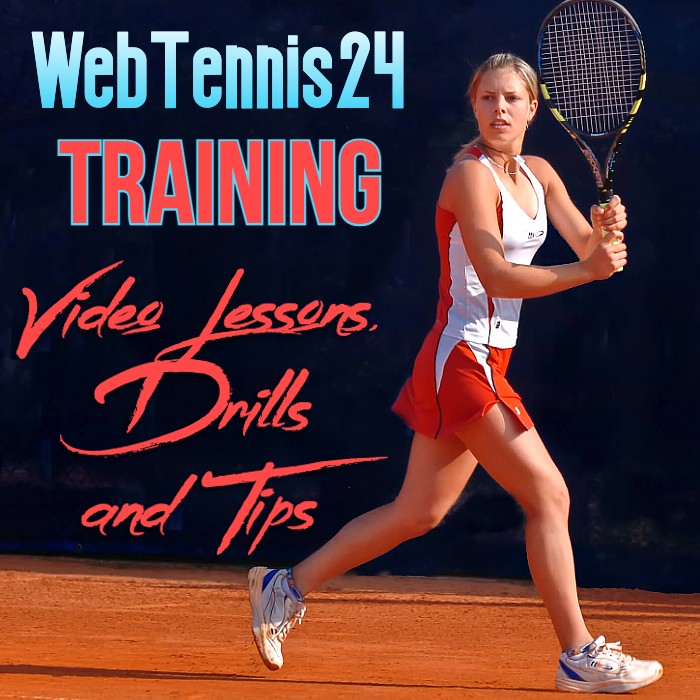 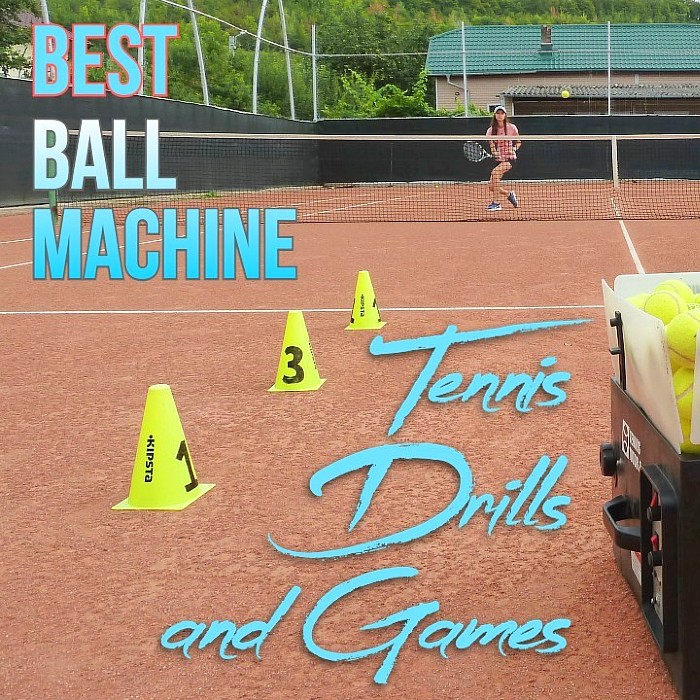