How to Attack the Second Serve 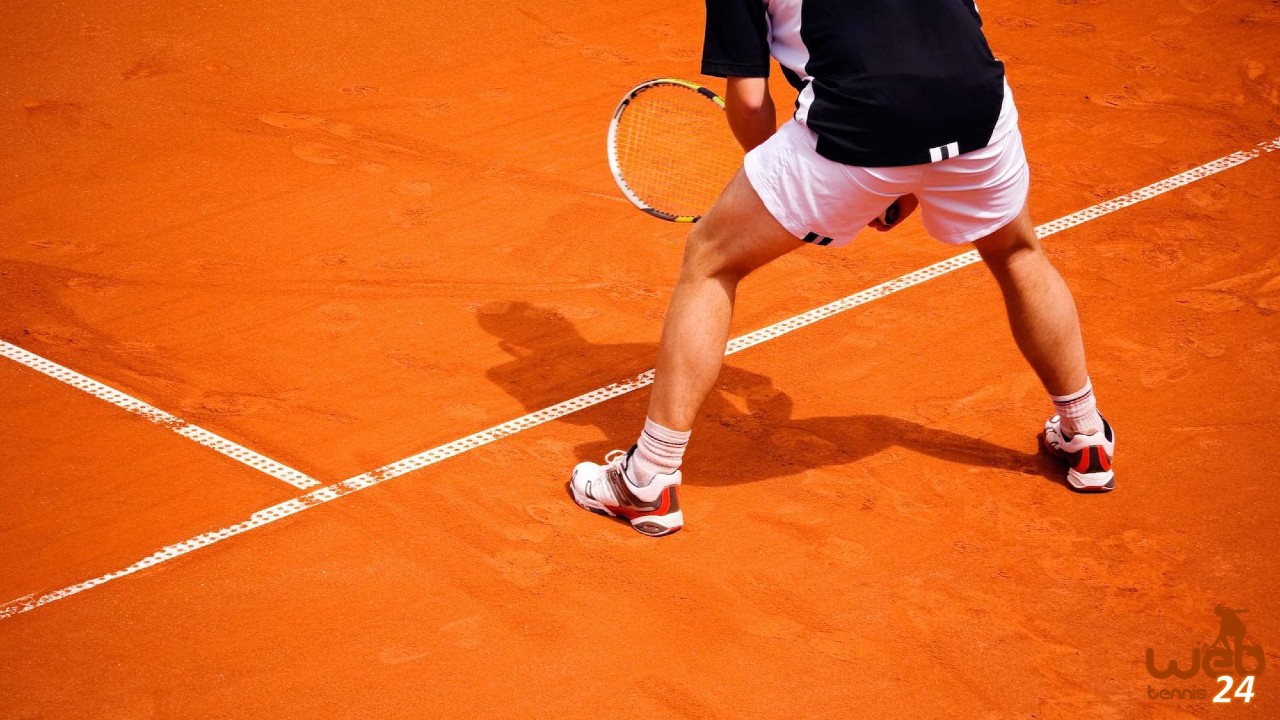 The two types of serve returns (first and second) should not be treated the same.
While returning the first serve is just a matter of avoiding being on defense as the point begins, on the second serve return the player should think a lot differently:

1. From a psychological perspective you must understand that your opponent is tense, getting ready to deliver the second serve. By missing the first serve, they know that failing to deliver the second one will cost them the point. Not only that, but if their serve does not have enough “juice” on it (spin, depth) you could take control of the point.

2. From a technical aspect, pay attention to your opponent’s tendency of delivering the second serve: Are they hitting it hard or slow? Are they applying good spin on it – what kind? Do they usually hit it deep or short into the service box? This kind of information can help you decide where to position on the court for the second serve – inside the baseline or on the baseline? It can also give you clues whether you could attack it with your strong wing or not.

3. From a tactical point, are they trying to deliver the second serve to any of your weak sides, deep into the court, or are they just…. getting it in?

As a general rule, be aggressive with your second serve return. That doesn’t mean you should try to hit winners right off the bat; instead, take the ball as early as you can (move forward) and preferably hit it to your adversary’s weak side.

By being aggressive and attacking the second serve, you will put a lot of pressure on your opponent every time they miss their first serve.

Mentally, you should realize that an upcoming second serve is your chance to take control of the point from the start. Use your strong wing to hit the second serve return as often as you can.

2 Reasons Why You Shoud Slice Your Second Serve

Even as an experienced player, I have had to pay for multiple serves I wouldn’t tactically place right when playing against some of my top juniors.

To not begin the point in a defensive situation, we will be looking at one very important tennis stroke that you should perfect – the second serve.

You just missed your first serve.

What can you do so that your second serve will not put you in defensive mode?

Why slice and not topspin or kick?
For these two simple reasons:

1. Slice (side-spin on the serve) will keep the ball low.
As a result, your opponent will be forced to play the ball by hitting up, decreasing their chances of putting it away (or attacking it) from a low contact point.

2. The spin will make it harder to control the ball when your opponent returns it.
Especially if you are a doubles player, think about serving and volleying… Would you not prefer to hit a slice so that your opponent would return the ball high and set you for a high volley?
On the other side, if you choose to go for a topspin serve as a second delivery and move up to the net, the returner will attack the high bouncing serve of yours and put it down to your feet.

In conclusion, practice your slice serve as often as you can so that you will see great results when the time comes up to hit a second serve.