Do This for a BETTER Return of Serve

Returning serve should not be treated like a ground-stroke swing – the ball from your opponent’s serve travels faster and you’ll have less time to react to it.

Therefore, when I teach the return of serve, I tell my students to imagine they have a wall or fence behind them. In this way, they should avoid taking the racquet back otherwise they’ll hit it against the imaginary fence / wall. A slight shoulder turn and abbreviated backswing should be enough to handle fast coming serves (see picture below). 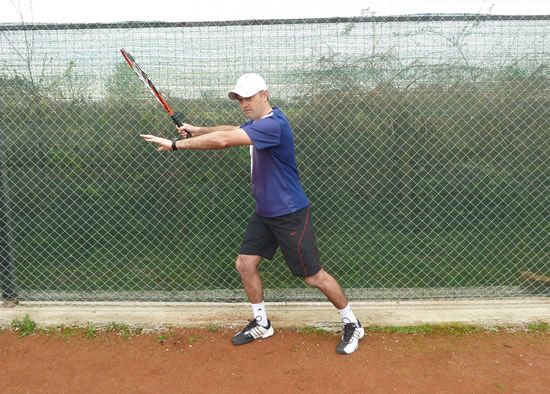 Shorten your backswing by imagining you return the serve having a wall / fence behind your back. That will help you make contact with the fast coming ball further in front of you.

If you enjoy this serve return tennis tip check out Return of Serve Drills video section at WebTennis24. 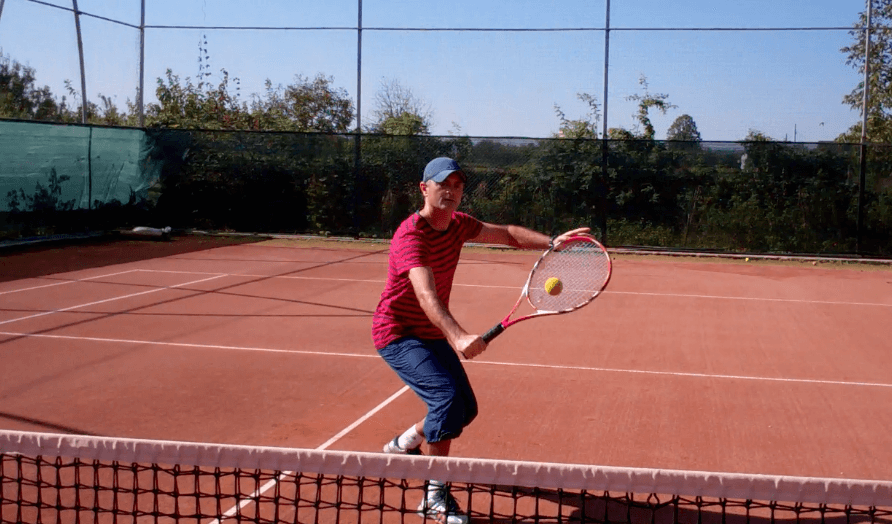