“How long has she been playing tennis?”

At a recent tournament, my daughter’s opponent’s mother approached me to enquire about her tennis experience.

After a brief introduction she asked me the question that I, honestly, dislike answering:
“How long has my daughter been playing tennis?”

As a tennis player or tennis parent, you have encountered people who asked you this same question and did not find a satisfaction answering it.

I make sure that when somebody asks me this, I’ll tell them the story I just described above. 🙂

And by the way, in my opinion, the right question to ask is: “How passionate is your son / daughter about tennis?” 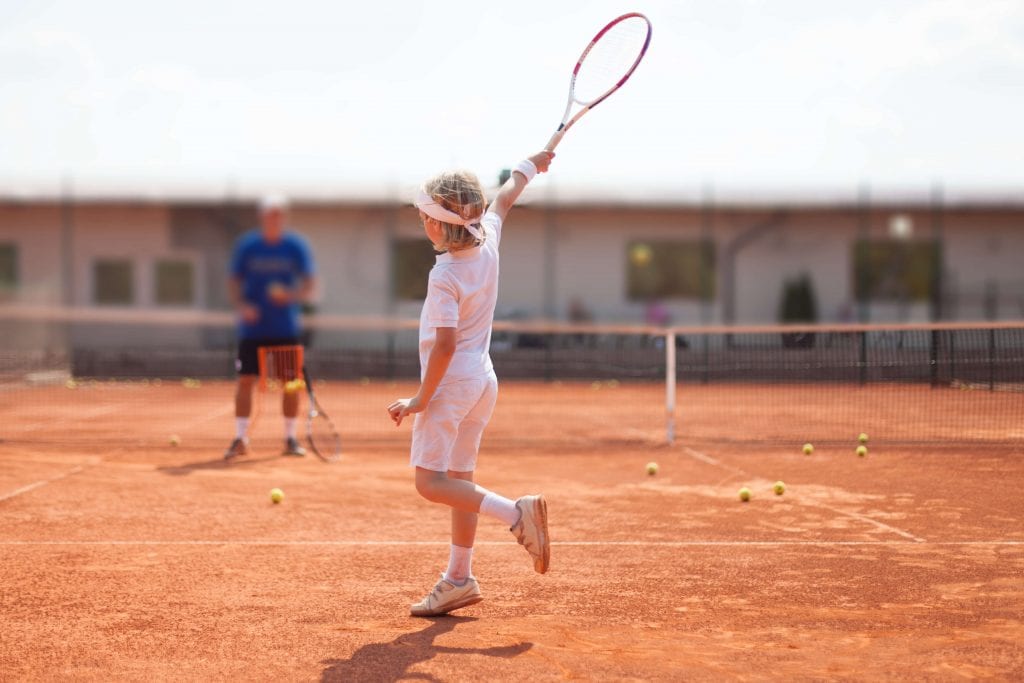 As I was working with my students the other day, one of the parents was constantly pointing to her daughter the mistakes she was making.
Only because the respective parent was a good friend of mine… I did not invite him to leave the court. But I did have a friendly conversation with him and his daughter:

I took them aside and explained that it is ok to make mistake as long as we learn from them.
It is impossible to play tennis without missing shots once in awhile.
But as long as we take a few seconds to evaluate the root of our mistakes, we’ll turn the mishit into a lesson.
We should not dwell on mistakes, we should learn from them and move on.
Our mind has to be clear of any negative thinking. Whatever happens, we must turn it into a positive experience.

Is it hard? Yes, in the beginning. But with a bit of an effort, we condition ourselves to stay on the positive side which in return attracts peace of mind and enjoyment for what we do.

Recommended for tennis coaches:
The beginning of summer is the time for introducing tennis to new players. The camps are a great way to show kids how fun tennis can be.
We have a special section dedicated to lesson plans for running a successful 5-day tennis camp.
Go check it out!