My best tip for a good serve toss 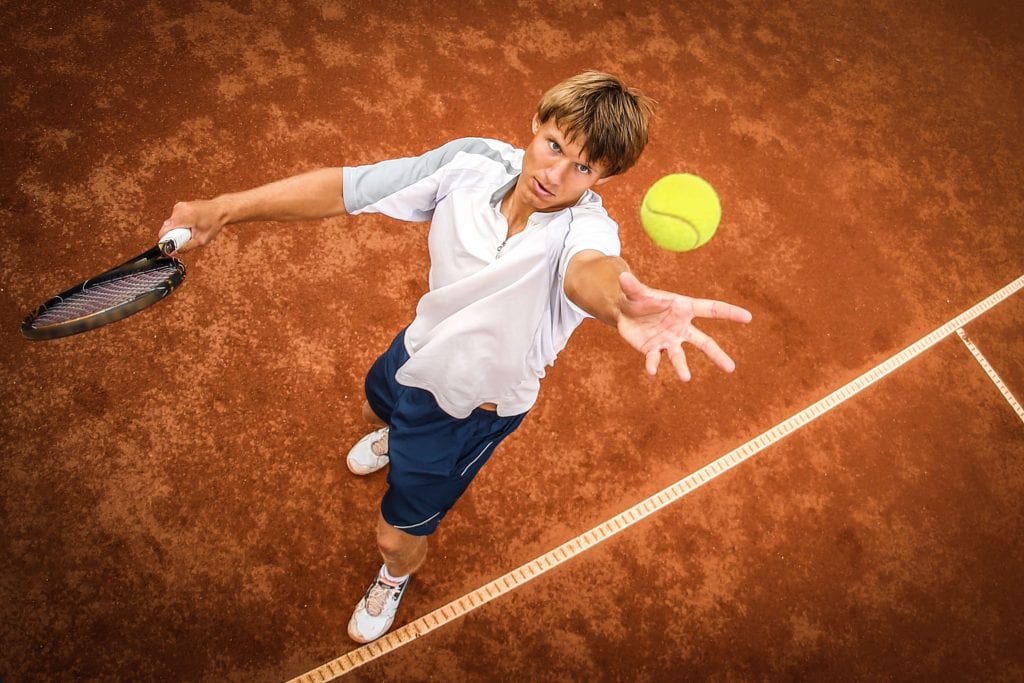 I’ve recently received an email from a tennis player asking me “what would be the best tip I could give her to improve the serve toss?”

While there are many tips you can get on the serve toss, it is well known that a good serve depends on the quality of it.

I’ve found that the best way to consistently put the ball in the air for serve is to “lift” it trying to impart as little spin on the ball as possible.

By doing that you will limit the amount of wrist and fingers action when releasing the ball.

And, in order to have a good balance while serving, keeping the tossing arm up longer (instead of letting it come down early) really makes a difference in your serve control and consistency.

Try these two tips and you’ll see a considerable improvement in your serve.

Have fun on the court,

I’ve Found This to Be the Best Serve Toss Tip

Tossing the ball to serve shouldn’t be hard. I’m not saying that I always do it perfectly but I’ve discovered that one of the easiest ways for a good serve toss is to focus on the outcome: how you want the ball to leave your hand.

Oftentimes we think about the wrist, fingers, tension in the hand, but we should actually visualise instead what we want to accomplish.

In the case of the serve toss my intent is for the ball to go up having… very little rotation on it.

This little, powerful tip has worked magic for me: the arm relaxes, the grip on the ball is light and the hand opens so that the fingers do not affect the release of it.

Try it next time you practice your serve or you’re in a tight match situation – push the ball up with almost no rotation. You might just fix your inconsistent serve toss forever.

Quick fixes for your tennis strokes