Why You Shoud Slice Your Second Serve 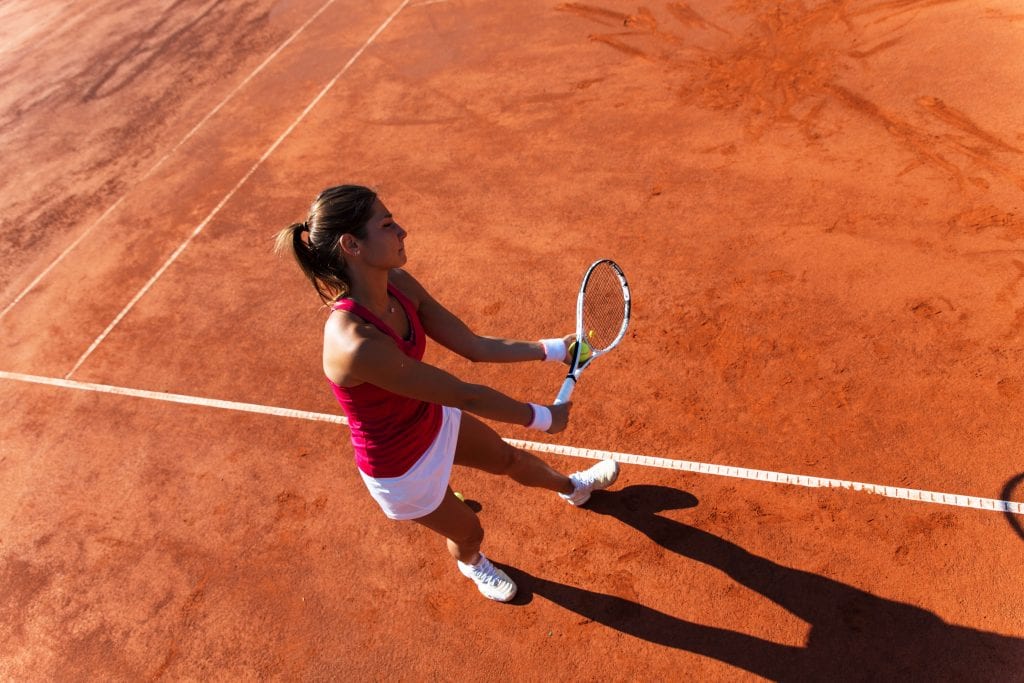 Even as an experienced player, I have had to pay for multiple shots I wouldn’t tactically place right in my serves when playing against some of my top juniors.

To not begin in such a defensive situation, we will be looking in this article at one very important stroke that you should perfect – the second serve.

What can you do so that your second serve will not put you in defensive mode?

Why slice and not topspin or kick?
For these two simple reasons:

1. Slice (side-spin on the serve) will keep the ball low.
As a result, your opponent will be forced to play the ball by hitting up, decreasing their chances of putting it away (or attacking it) from a low contact point.

2. The spin will make it harder to control the ball when your opponent returns it.
Especially if you are a doubles player, think about serving and volleying. Would you not prefer to hit a slice so that your opponent would return the ball high and set you for a high volley? On the other side, if you choose to go for a topspin serve as a second delivery and move up to the net, the returner will attack the high bouncing serve of yours and put it down to your feet.

In conclusion, practice your slice serve as often as you can so that you will see great results when the time comes up to hit a second serve.